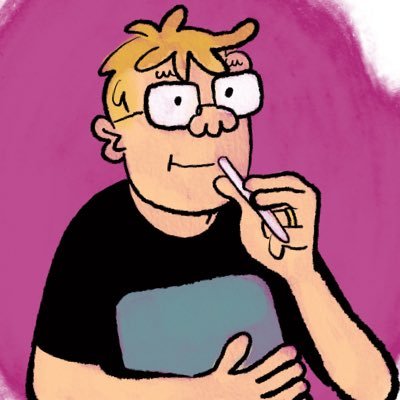 Mike Dawson’s work includes the graphic novels Freddie & Me and the Ignatz Award winning Troop 142, as well as the YA basketball graphic novel, The Fifth Quarter. He has published humor comics and strips examining issues of parenting and politics at The Nib, Slate, The New Yorker, The Comics Journal and Upworthy. His comics have been nominated for multiple Eisner and Ignatz Awards as well as the Slate Cartoonists Studio Prize. He lives alongside the scenic Jersey Shore with his partner and two children.