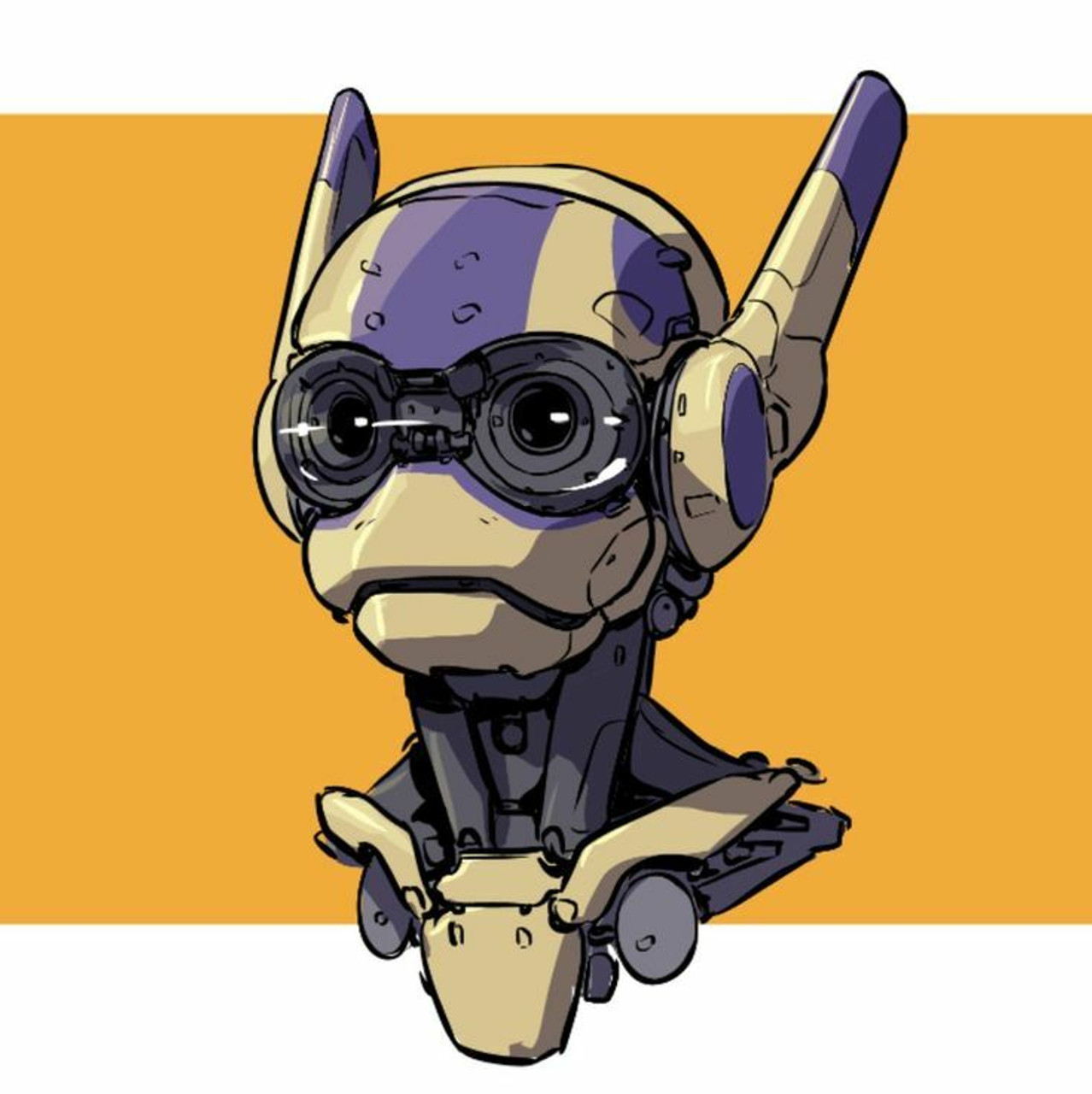 Peter Wartman is a cartoonist and illustrator living in Minneapolis, MN who is definitely not a robot. He's interested in telling all-ages stories about growing up and dealing with the messiness of the world (and in drawing cool fantasy cities and lots of sci-fi machines).

He's been drawing comics since at least 2011, his first graphic novel, Over the Wall and its sequel, Stonebreaker, have been published by Uncivilized Books. The two books form the Stonebreaker Chronicles series.

He's also done some work as a writer, most recently writing the NY Times Bestselling Dragon Prince: Through the Moon with artist Xanthe Bouma.

Currently, He's working as the artist on the Avatar: The Last Airbender graphic novels with writer Faith Erin Hicks.